There are 12 minutes on the clock and the score is tied 1-1 at a football pitch on the Greek island of Santorini. Panthiraikos FC has home advantage, but all eyes are on Francis Kalombo, a fresh signing for the away team from rival island Lesvos.

There are 12 minutes on the clock and the score is tied 1-1 at a football pitch on the Greek island of Santorini. Panthiraikos FC has home advantage, but all eyes are on Francis Kalombo, a fresh signing for the away team from rival island Lesvos. The Aiolikos FC player has dreamt of this moment since he was a little boy, halfway around the world. Now fifteen, the teenager from Congo looks out at the goal and crosses his chest with his fingers as he enters the field as a substitute. It’s Francis’ first taste of professional football.  Moments later, he launches into a sprint, takes control of the ball, and passes it for the winning strike.

“I began playing football when I was four,” says Francis. His family had fled to South Africa two years earlier to escape Congo’s bloody civil war. “The [Democratic Republic of Congo] regime was chasing after my father,” explains Francis, “but even in South Africa we were not welcome, because we were foreigners.”

He continued to move with his father and brother, leaving his mother and the rest of the family behind for fear that the journey would be too arduous, hoping to one day reunite in a safe place. The three men travelled first to Southeast Asia and later Turkey. After years of struggling to start over, they arranged with smugglers to take them to Lesvos. On a night in November 2017, the smugglers packed them and sixty others into a small dinghy, and sent them on the Aegean Sea, across a channel which has taken hundreds of refugee lives in recent years.

Throughout his childhood, wherever he was staying, Francis played football. At the Moria reception centre, where he spent his first months on Lesvos, Francis joined Cosmos FC, an amateur team of asylum seekers and refugees which was gaining a reputation for beating local clubs in friendly matchups.

Cosmos, which means “world” in Greek, was set up in September 2016 by retired football player George Patlakas, to help asylum seekers take their minds off Moria’s overcrowded conditions and ease the pressures of waiting for a decision on their asylum claim.

“Football helps them escape the daily life of the camp, they can stay fit and feel creative,” says Patlakas.

For Francis, who helps Patlakas with the team, Cosmos and the team’s founder have helped him change his fortune. “The Cosmos football club was there for me,” says Francis. “The team and George Patlakas helped me make my dream come true,” he adds.  He says that people kept pointing out his talent and telling him he stood out among his teammates. Francis (right) poses with Giorgos Patlakas, founder and coach of Cosmos FC, at a pitch in Moria village, Lesvos island.

That talent was spotted by Aiolikos FC President Stavros Gripiotis last August, when he saw Francis play for Cosmos. But it would take months of bureaucratic hurdles before Francis could be signed to the team. Finally in March 2019, the Greek government made legal amendments to pave the way for asylum seekers and refugees to compete professionally.  Francis was the first to benefit, receiving a state-issued ID card that allowed him to make his professional debut for Aiolikos in March on Santorini. 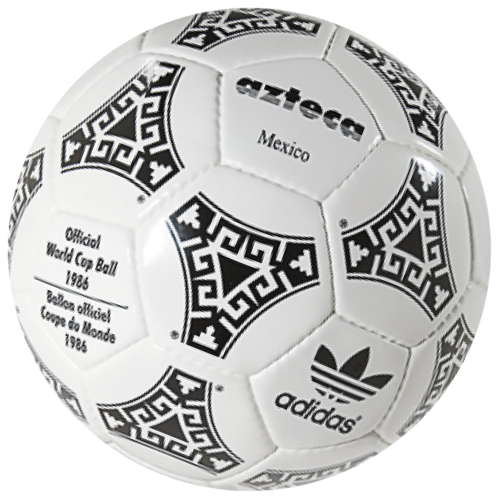